I am an elected member and Chairperson of the Kaipātiki Local Board and part of the Shore Action team, representing you in Auckland Council. I'm working hard to ensure that your views are heard, local projects are progressed, Auckland Council is held to account, and that you are kept informed of Kaipātiki issues, projects and events.

I am devoted to our community and the North Shore way of life. I was born and raised on the Shore and live locally with my young family.
I have championed many playground, track and signage upgrades; achieved various roading and walkway safety improvements; installed the Manuka Reserve dog park; saved the Highbury Norfolk pine; blew the whistle on many controversial decisions, budget blow-outs and public land sales.
I support building a walking/cycling route around the Kaipātiki coastline; installing shadesails over playgrounds; expanding placemaking initiatives; improving public transport routes; protecting heritage areas and the natural environment; increasing community input into decisions; and an end to closed-door, secret meetings.

Together with my fellow Shore Action team members, we've increased the Local Board's environmental budget, began a programme of installing shadesails over playgrounds, upgraded a number of playgrounds and bush tracks, saved Frank Larking's playboat, pre-emptively closed tracks to protect our bush from kauri dieback, brought back Movies in Parks screenings, saved the Highbury Norfolk Pine, fought against parkland sales, opened workshops to the public, ended ratepayer-funded meals, lobbied Auckland Transport for a clearway on Onewa Road, pushed back on the governing body's encroachment into local board matters, and much more. 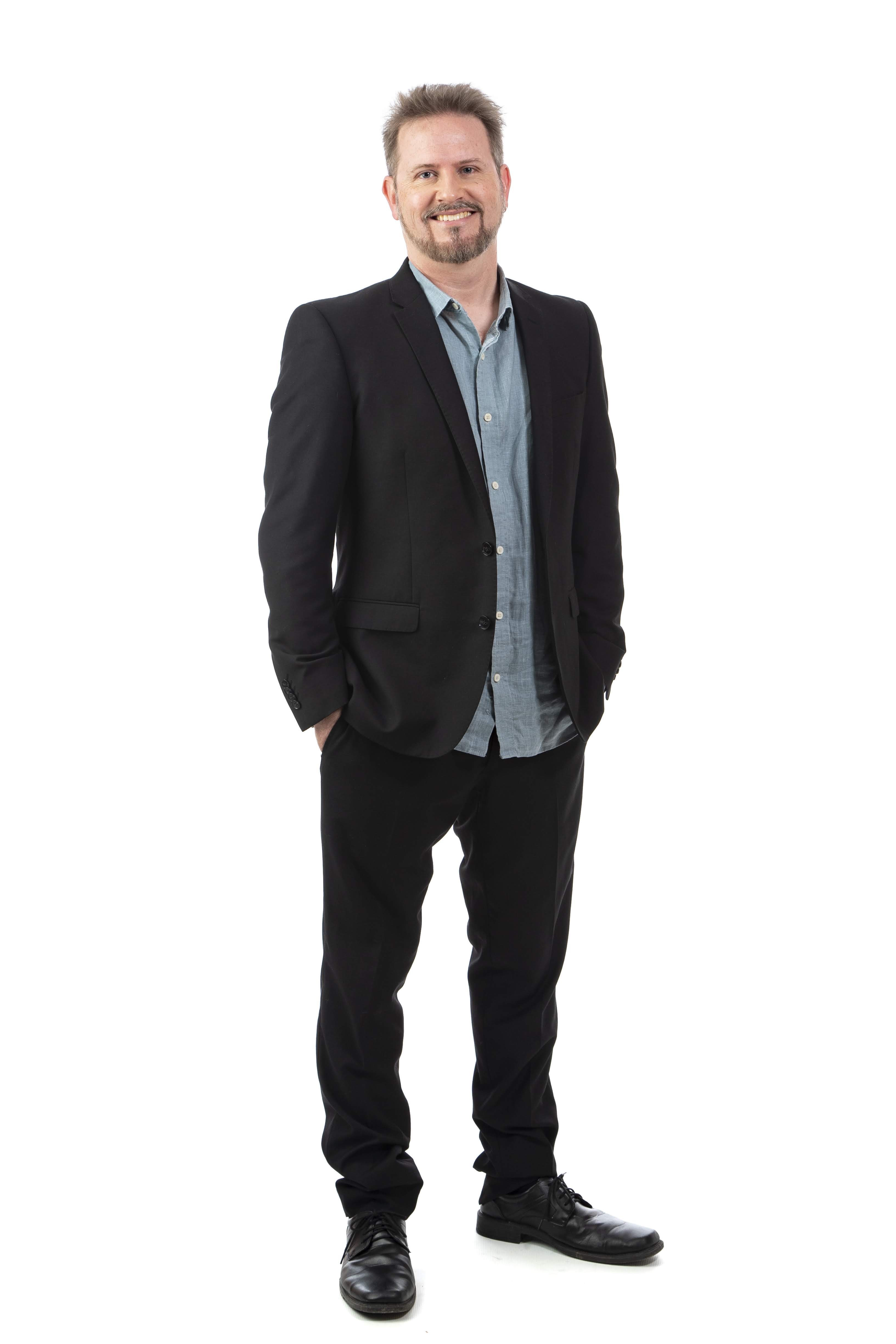