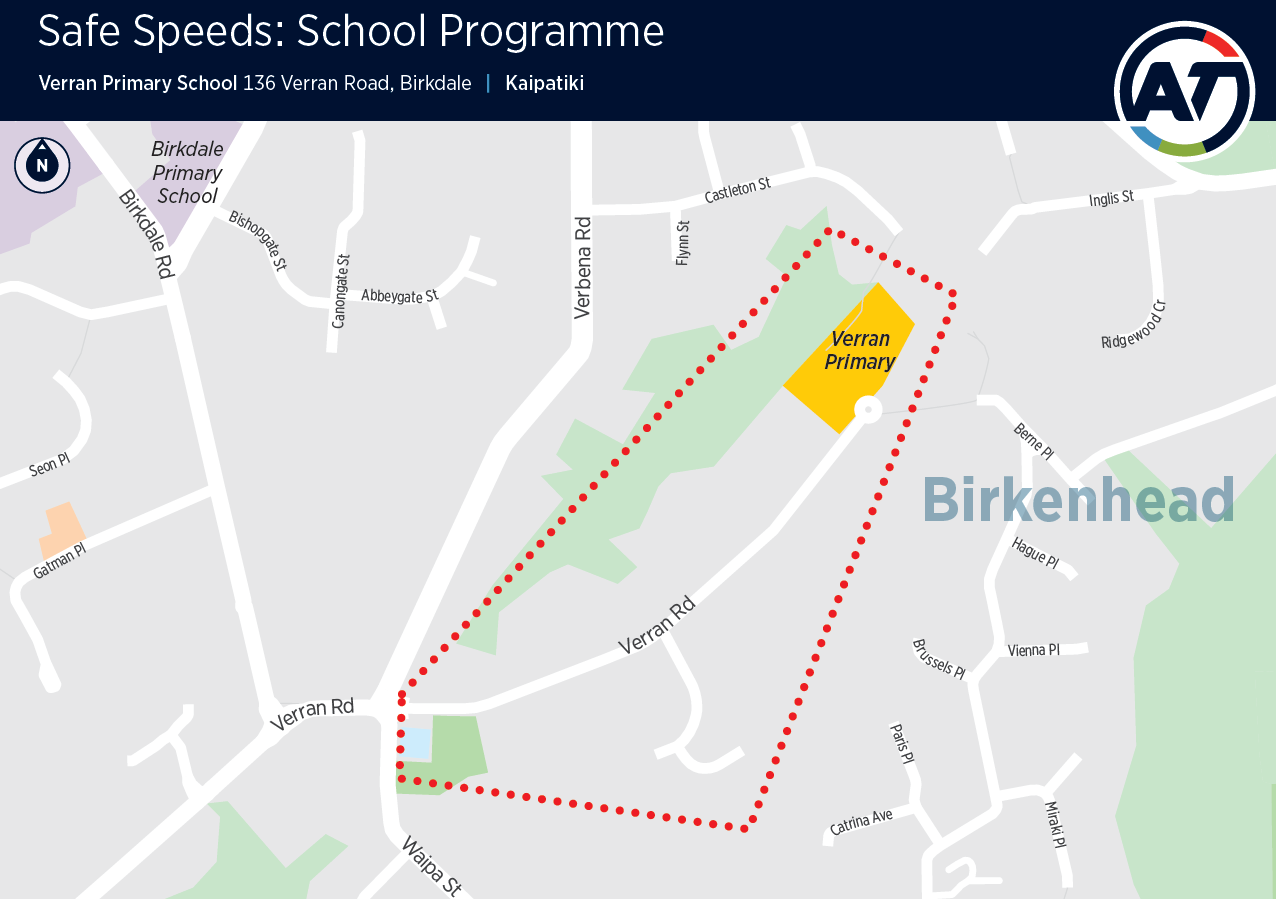 The schools that AT have chosen are those where vehicles already effectively travel at or close to 30kph anyway. Schools where engineering (such as speed humps) would be required to lower speeds, are not included in the proposal.
All other schools will be looked at once the “Land Transport Rule: Setting of Speed Limits 2021” change is implemented.

Consultation is open now until Thursday 14 November.
For more information and to give feedback on the proposal, see:
https://at.govt.nz/about-us/have-your-say/proposed-speed-limit-changes/

Note: This proposal is not related to the speed-reduction trials underway around Willow Park School, Glenfield Primary School and Birkdale Primary School.