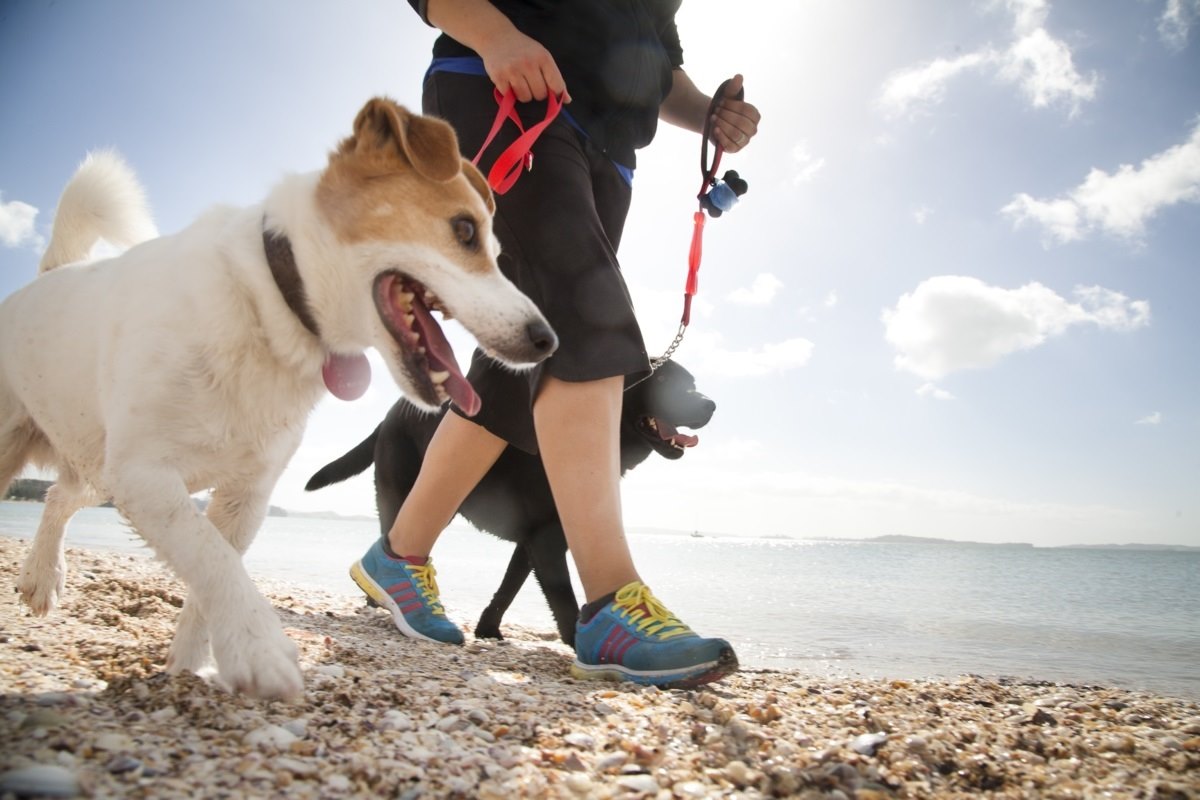 Consultation on the proposed Dog Bylaw and Dog Policy changes closes soon, on Friday 10 May.
There is an information evening on Thursday 2 May from 6pm-8pm at the Takapuna Library, where you have the opportunity to speak to the Hearing Panel councillors.

Off-Leash to On-Leash Default Rule Change:
The existing default rule for all parks is off-leash (under control at all times) with parks listed if dogs must be on-leash. The proposed rule flips this so that all parks are on-leash by default, with parks listed if they are off-leash. Council intends this to be a formatting change with no real-life changes.
HOWEVER, I’ve identified the following omissions from the list of parks in the Kaipatiki Local Board area, which means that they will accidentally change from off-leash to on-leash if the list is not corrected:
i) Birkenhead Domain
ii) Cecil Eady Reserve
iii) Hellyers Creek Reserve
iv) Hilder’s Park
v) Hiwihau Reserve
vi) Larking’s Landing Reserve
vii) Jacaranda Avenue Esplanade Reserve
viii) Kauri Point Domain
ix) Leigh Scenic Reserve
x) Little Shoal Bay Reserve
xi) Little Shoal Bay Foreshore Reserve
xii) Rosecamp Road Foreshore Reserve
xiii) Smith’s Bush Scenic Reserve – open area only; bush area is on-leash
xiv) Telephone Road Reserve – except bush area and track leading to Chelsea Estate Heritage Park
xv) Verran Road Gully Reserve
xvi) replacement of the description of Chelsea Estate Heritage Park with “except track bush area from Chelsea Bay Sugar Refinery car park to the open grass area of Telephone Road Reserve, and to the corner of Inkster Street and Rawene Road”.

Time & Season Rule Change (beach times):
Council is proposing to synchronise the time & season rules on beaches across Auckland. This will overrule the times that local boards have developed in consultation with their communities, and effectively ensure that dogs are only allowed on beaches before 10am and after 7pm, from Saturday of Labour Weekend until 31 March (Summer rules).