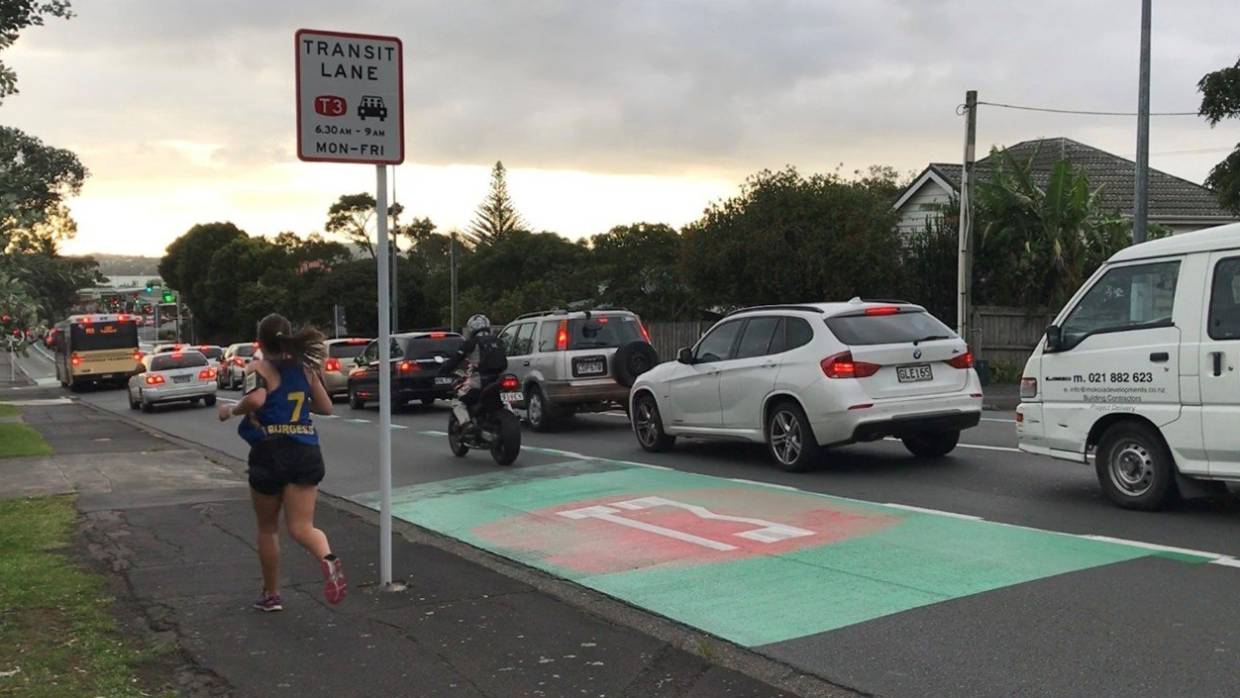 I’m very pleased that the Kaipatiki Local Board has voted in support of requesting Auckland Transport to delegate powers to Local Boards on local transport matters, in order to restore some democratic accountability to local transport decisions, projects and the millions of public dollars involved. The vote passed 5 in favour; 3 against.
The Notice of Motion was signed and supported by myself, Danielle Grant​ Anne-Elise Smithson​, Adrian Tyler​ and Paula Gillon​.
A copy of the decision will now be sent to the other 20 local boards for their consideration and I hope that they will join us in putting pressure on Auckland Transport.
Below is the full Notice of Motion, with information on how Auckland Transport has the ability to delegate powers to local boards, although for the last 9 years it has chosen not to.