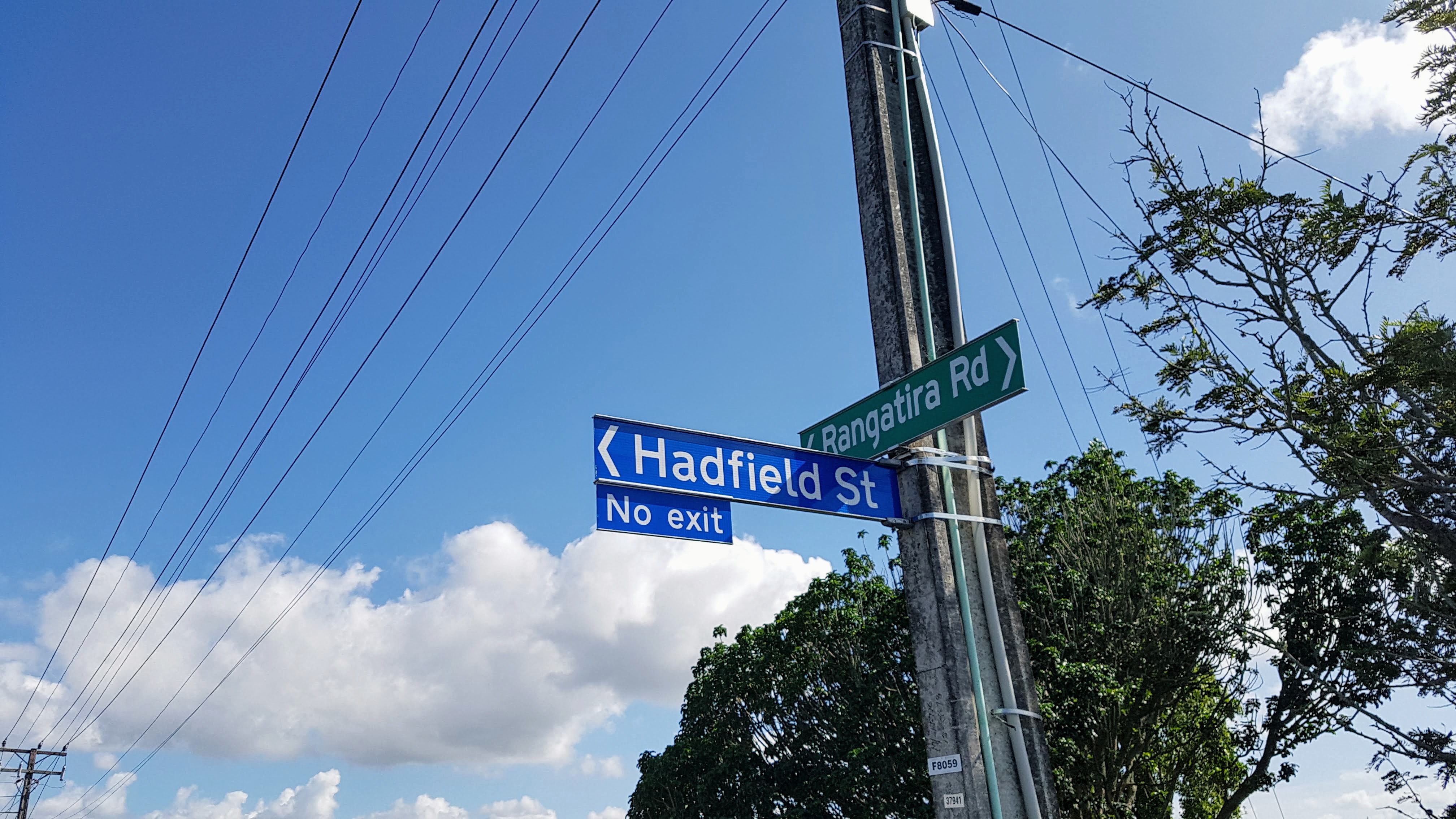 You may have seen the growing number of blue street signs around Auckland. Since 2017, Auckland Transport have been gradually replacing the North Shore City green street signs with blue street signs whenever they needed to be replaced. Eventually they will all be blue (which is a reversal of a decision made in 2013 for all Auckland street signs to go green!)