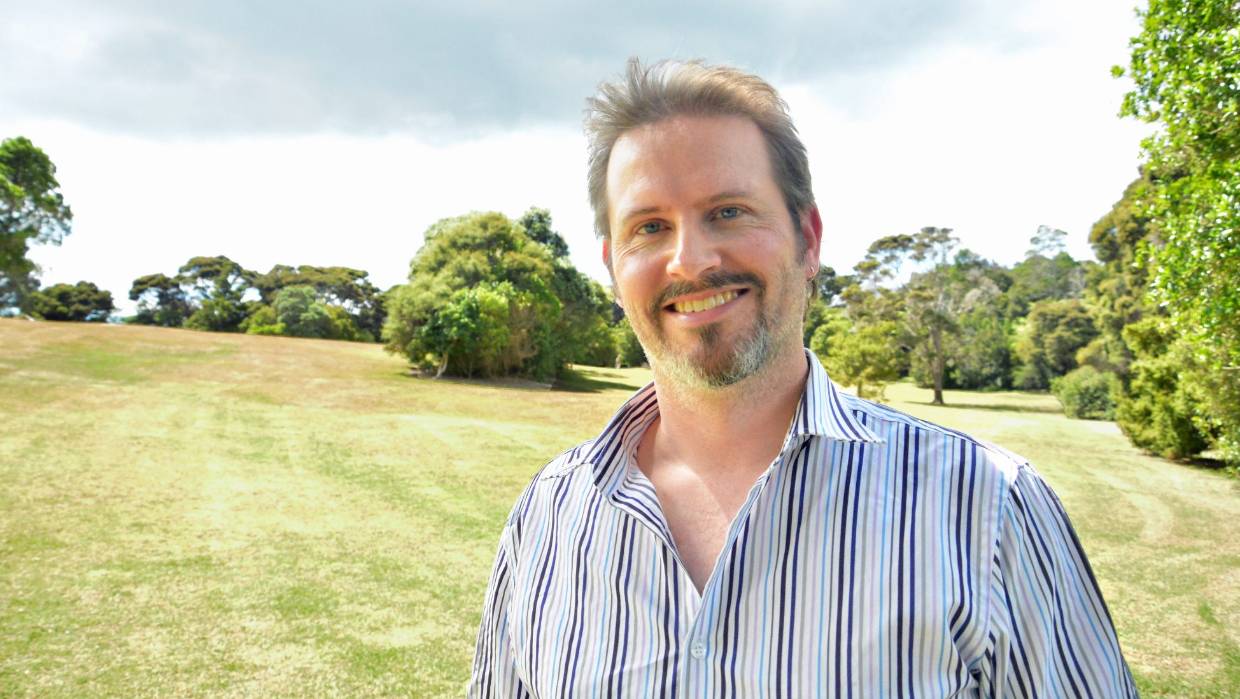 I’m very pleased that my first formal proposal as Local Board Chair has passed. We have voted to open up all of our workshops to the public from 1 April 🙂

This means that anyone will be allowed to pop into our workshops and listen to the discussions. This ensures a much greater level of transparency to the decision-making process than we have had until now, as for many years, much of the discussion has been held behind closed doors.
There will still occasionally be items that need to held without the public, but the default position will now be “open” instead of “closed” 🙂

Thankyou to Anne-Elise Smithson for seconding the motion, and to Danielle Grant, Adrian Tyler and Paula Gillon for supporting this important step forward for democracy!